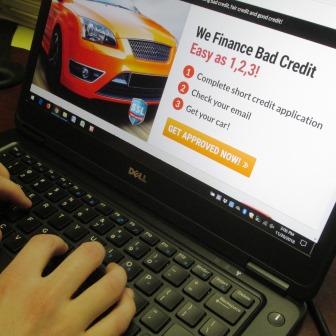 FICO credit scores mean everything to anyone applying for a loan.  The company behind FICO plans a new way to calculate the score for some in 2019. Whether it’s a credit card, a car loan or a mortgage chances are the lender looks at your FICO score to figure out […] 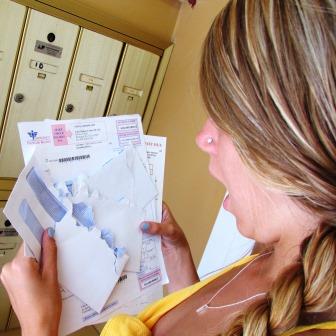 Medical Bills and How to Handle Them – Insurance Issues

Medical bills are through the roof.  Even though we’re all supposed to have health insurance, not everyone does.  Even with health insurance, co-pays and deductibles alone often break the bank. Can health care providers send their bills to collection? Are there special rules for bill collectors going after people for […] 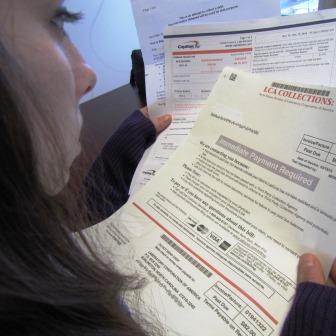 Student loan debt nags at over 44 million Americans facing a total of 1.48 trillion dollars in student loans. 14% owe over $50,000. That holds student loan holders back from making desired purchases such as homes and cars. It challenges young adults otherwise seeking to gain independence and get a […] 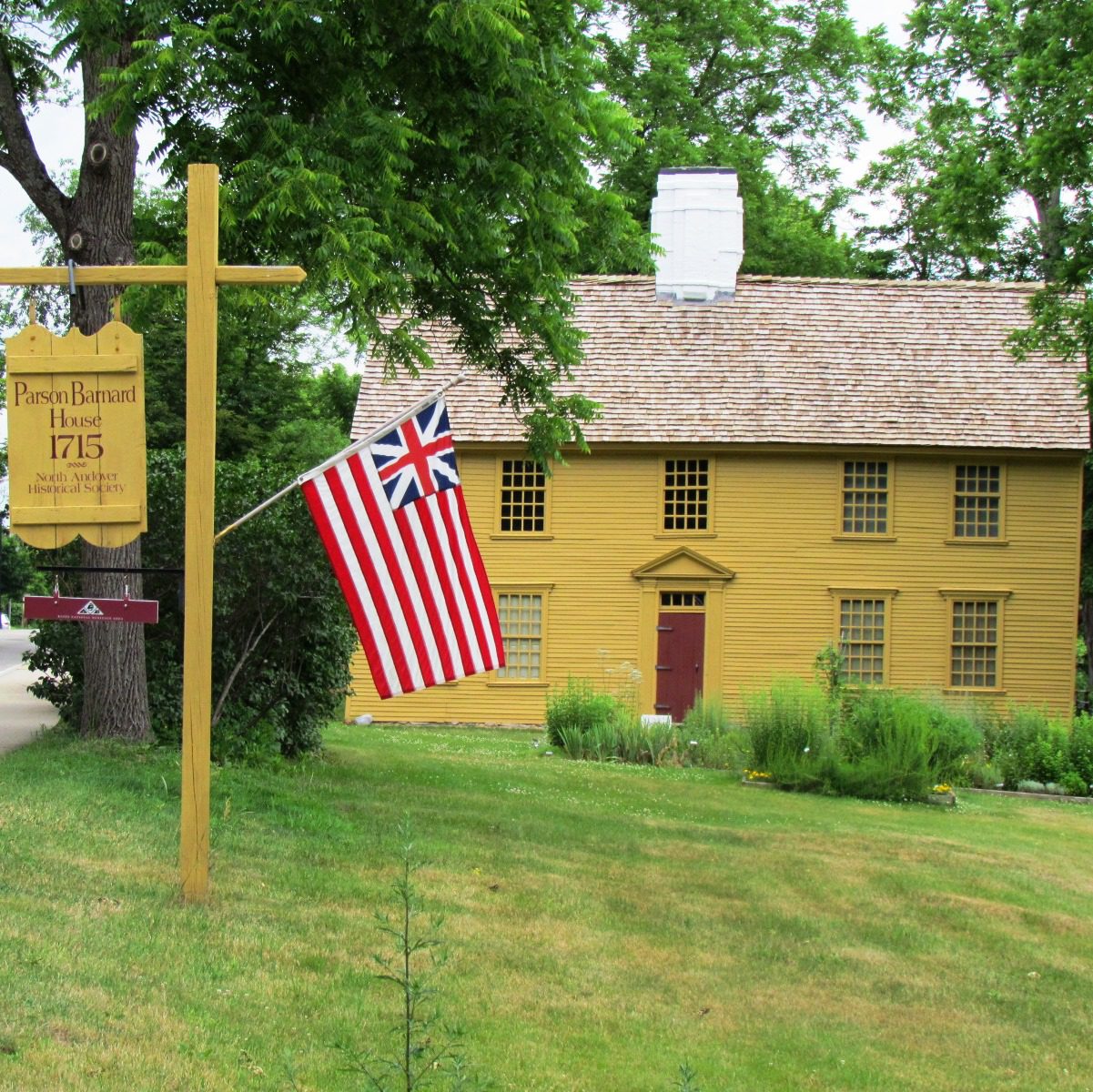 Think of “homestead” and you might envision a scenic home representing a historical residence or grand family estate. In the legal world, homestead law protects equity in a home from being taken by creditors. Equity, when it comes to property, means the increase in the value of your home during […] 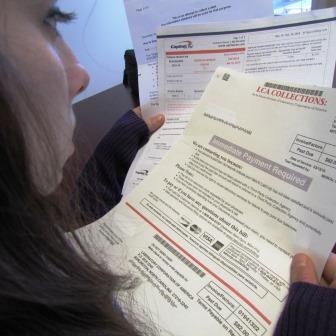 Collections Supposed to Stop After Bankruptcy: Computer Did It Defense

Collections are supposed to stop after you file bankruptcy.  Bankruptcy law imposes an automatic stay, effectively a federal court injunction ordering credit card companies, bill collectors, collection attorneys, banks and others to stop all collection activity.  Even collection law suits filed to collect debts must stop under the automatic stay […] 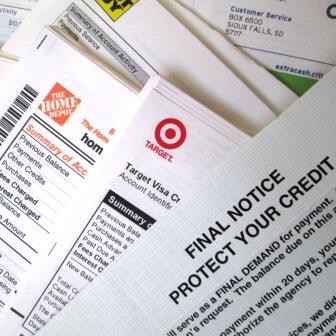 Collection lawsuits annoy those who receive court papers. People don’t want to get in debt. The time, energy and cost of answering court papers can boggle the mind. When one of your creditors sues you in small claims court or any other court you must appear and you must file […] 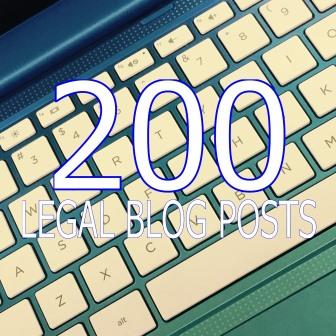 We have now posted 200 legal blog articles at the Law Offices of Andrew D. Myers.  Blogging presents everyone with the opportunity to become part of the internet.  Here, though, we focus on the areas of the law that we practice, we know about and we care about. We often post information based […] 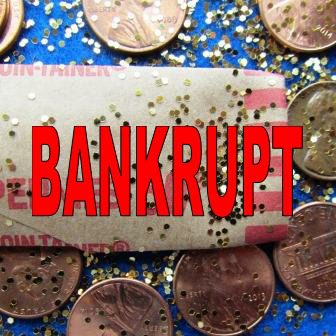 Celebrity Bankruptcies hit the headlines, and then fade away in the barrage of the 24 hour news cycle. So, just to refresh our memories, or in case you don’t read the Hollywood newspapers at the grocery store checkout, here are some of many celebrity bankruptcies: Rapper 50 Cent filed a […] 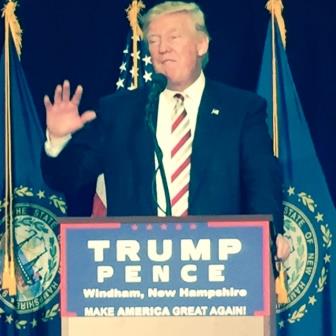 Donald Trump: Lightning in a Bottle

Donald Trump, according to some, discovered lightning in a bottle. “His rise is not due to his supporters’ anger at government,  It is a gesture of contempt for government, for the men and women in Congress, the White House, the agencies.” Peggy Noonan, Wall Street Journal, p. A11, August 1, 2015. […] 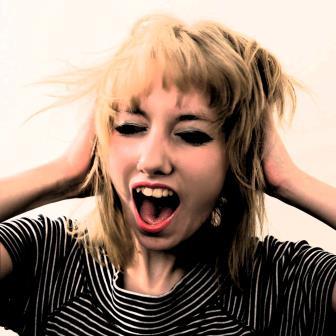 Debt collection harassment rates number one among consumer complaints in the United States. Despite federal and state laws against abusive bill collection, overly aggressive bill collectors often call repeatedly, at all hours at home and work, and use threats in an attempt to scare consumers into paying the entire debt […]