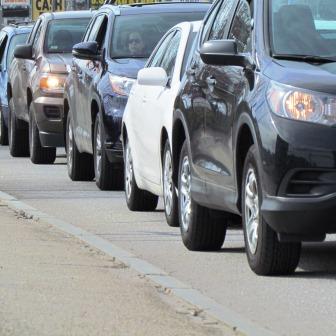 Self-Driving Cars: Will They Replace Humans Behind the Wheel?

When self-driving cars or autonomous cars are accepted everywhere, will the government ever ban human driven cars? Let’s look at what’s behind the push for self-driving cars, also called “autonomous cars”. We all know computer people want to take over the world. In stores, self-checkouts now slowly overtake the function […] 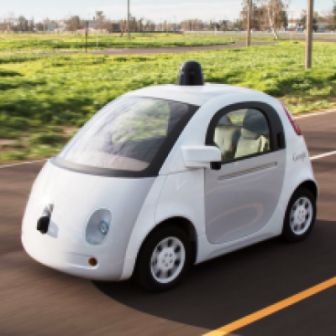 Driverless Cars: Who is Responsible?