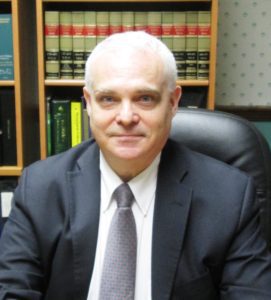 Andrew D. Myers is a civil litigation attorney who focuses on personal injury, bankruptcy, business law and other civil matters.  His law offices are located in North Andover, MA and Derry, NH.  He was in-house counsel to Ridgewood Capital Group, a Mortgage Company between 2006 and 2008.  Andrew established the Law Offices of Andrew D. Myers after working as trial counsel and junior partner at the Boston Law firm of Stanzler Levine from 1989 through 1995.